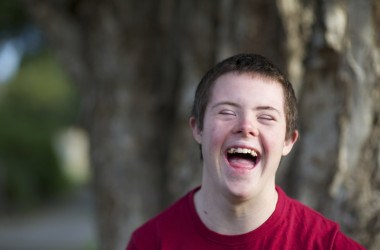 PathWays is a non-profit agency that serves people with disabilities in their home communities in Sullivan and Lower Grafton counties. PathWays works with children, adults, and their families to provide ongoing, individualized support. PathWays works with local agencies, programs and businesses to provide individuals with meaningful work, recreation and community life. 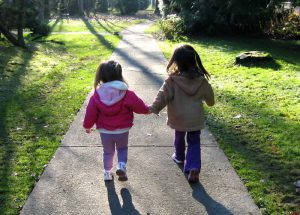 In 1973 a group of parents of children with developmental disabilities joined together to discuss the need for services and assistance in the community. They wanted alternatives to their children being home all day and worked to create some productive and meaningful opportunities. This grassroots group eventually helped to form Sullivan County Rehabilitation Center, and began offering vocational and day supports in 1973.

Services began to be developed around a person’s needs and in settings that better reflected normal community life. In 1990 SCRC changed its name to Developmental Services of Sullivan County to better reflect the shift that was occurring in service provision. DSSC began to open smaller residential settings and increased its focus on providing individualized services and family support. This trend continues today with increasing focus on self-determination and working in partnership with individuals and their families.

The developmental service system in NH continues to grow and change in response to the needs of the individuals it supports.

Learn how we developed our new name and identity here.